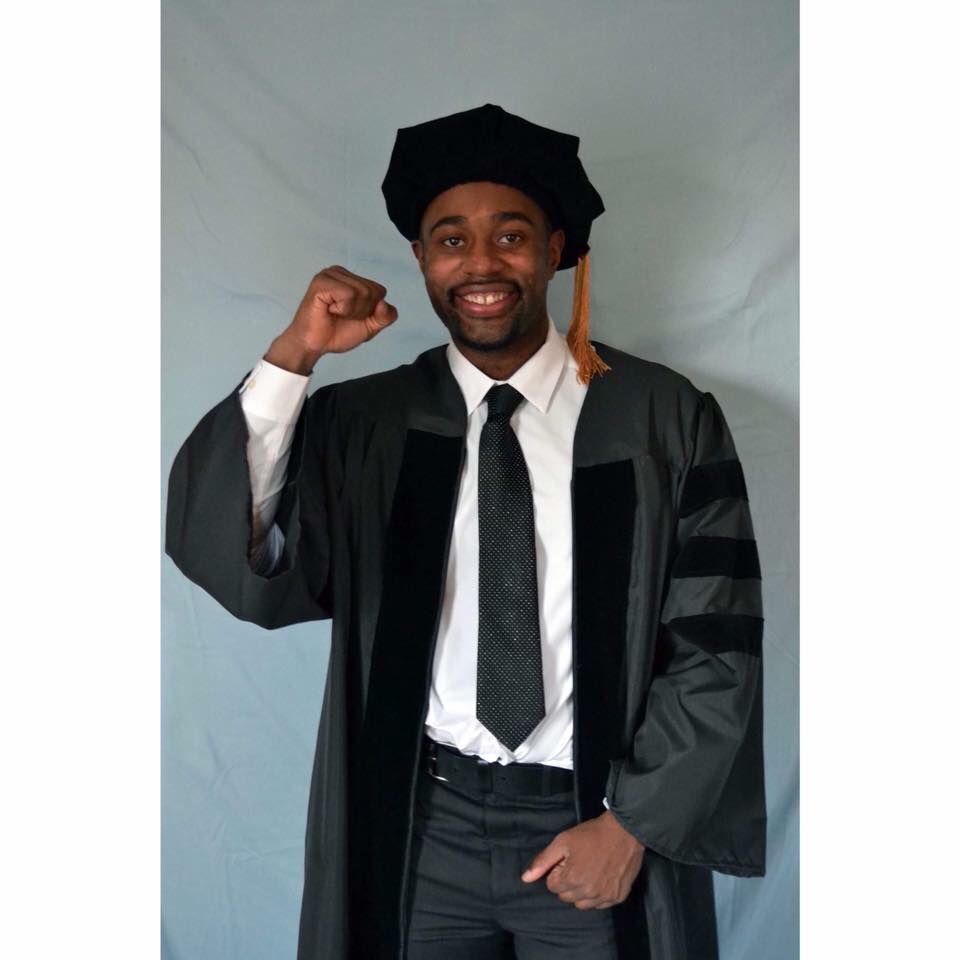 Growing up in Pontiac Michigan, my childhood was tough. I can remember going into speech class as early as the 3rd grade but I never understood why. As I got older, I realized I stuttered when my peers began to take notice and make fun of me. I was the only person in my class that stuttered.

Due to the constant laughter and negativity, I did not want to talk. Naturally, I am a very talkative person but my stutter did not let me express who I was. That was what was the hardest for me. When I knew the answer in class I did not raise my hand to answer because I was afraid my stutter would take over. When I wanted to tell jokes to a group friends I would shy away because I did not want them to make fun of me. If I saw a cute girl, I would be afraid to approach her because I did not want to stutter in front of her. I envied everyone who could speak with such a great flow that there were days I thought stuttering was the worse thing that could ever happen to me.

The severity of my stutter slowly diminished as I got to high school and college. When deciding to pick a major back in 2010, I thought of many careers that would not involve me speaking. Maybe if I just worked behind a computer screen or on cars then people would never know that I stuttered. Deep down I knew that I had to do what made me happy and I knew a career that involved tons of communication would make me happy. I decided to pursue a career in physical therapy.

Throughout my undergraduate studies, I was put in positions that really challenged me mentally and emotionally. I had to communicate with many people daily, speak in front of large audiences, make phone calls, just a ton of communication that was tough for me. There were some days where speaking was harder than others. There would be times when I got home at the end of the day and would be so frustrated with my stutter. I had to stay strong and persevere if I wanted to reach my end goal.

During graduate school, the amount of communication I had to do increased tremendously. That’s when I had to start speaking with actual patients during my clinical rotations. I was a nervous wreck during my initial encounter but slowly got accustomed to face to face communication. Fast forward to 2018 and I have graduated with my doctorate of physical.

Looking back on it, stuttering has made me who I am. Stuttering has made me a better listener, more patient person, and more considerate of other peoples feelings. I am no longer ashamed to be someone who stutters. There was a time when I almost let stuttering stop me in life. If you are reading this and you are a person who stutters, do not let stuttering stop you from your goals and dreams that you have in life. You are more than capable of being a nurse, lawyer, physical therapist, writer, or artist. If you are a parent of someone who stutters then my biggest advice would be to love them as much as you can. There will be days they will need it more than others.