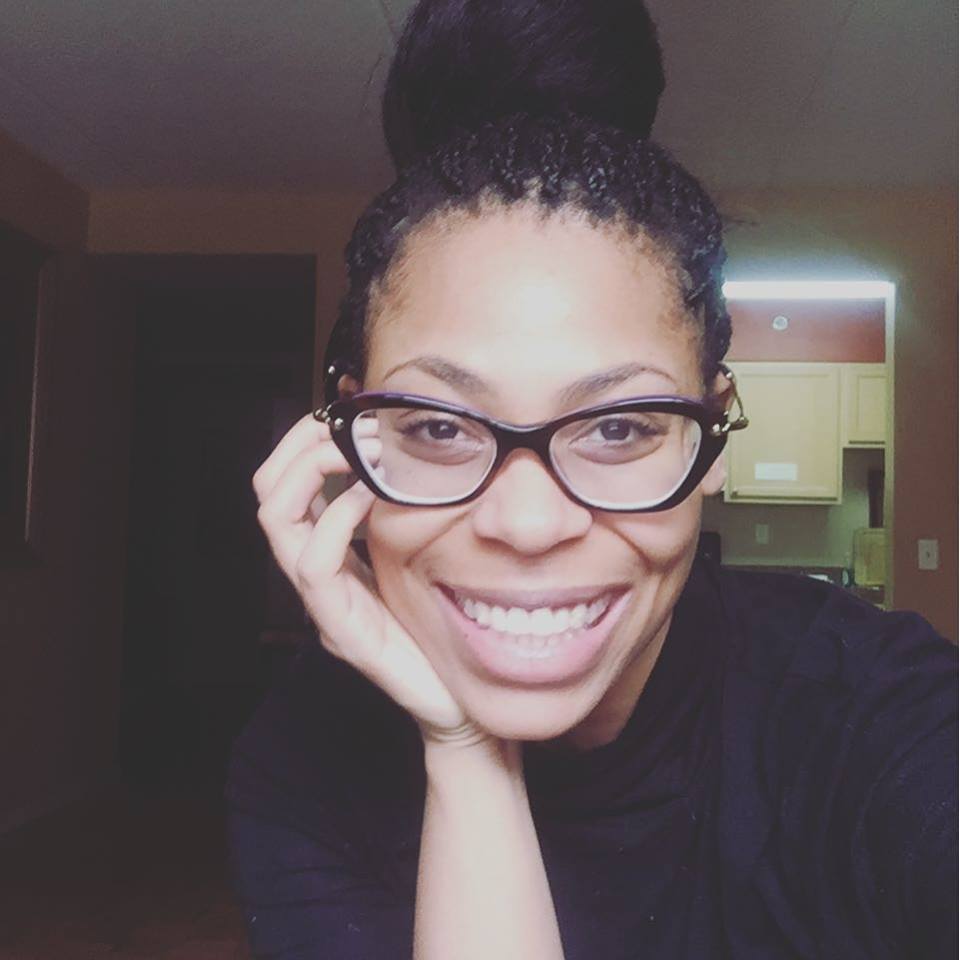 I began my career as an actor studying Shakespeare at Oxford University, receiving a Masters in Acting, and becoming a nominated actress. As a stutterer I was rarely trusted with the opportunity to perform onstage, though fluent once memorized, teachers refused to give me a speaking role, which lead me to graduate from college with a degree in theatre without ever having spoken a word on stage. Powering through, I applied to graduate school, which gave me the time to work on my speech and hone my acting skills. After graduation I quickly found representation and began the auditioning process.  Exhausted with a lack of variety in roles, I began taking my grievances to the stage as a stand-up comedian and to my personal YouTube channel where I garnered an audience who enjoyed my comedic perspective on life as a person who stutters. I currently work as a script consultant, and writer for various projects, even selling my first film earlier this year. I hope to continue speaking to the stuttering community, sharing my journey in hopes to help those along the way.